By The Military MutualMay 10, 2017Finance
No Comments

The worlds of business and the military may, at first glance, seem to be vastly different. One involves wearing a suit, reading spreadsheets and attending meetings, while the other is more likely to feature exposure to adventure, global travel and physical endeavour (although there’s still some spreadsheets!). When it comes to entrepreneurship, however, there are distinct similarities. There are reasons, after all, why an amazing 49% of US WWII veterans went on to own their own businesses.

Nor is it a phenomenon limited to America. The following entrepreneurs took the lessons taught by a military career – the ability to accept and manage risk, experience of working with limited resources, an understanding of pressure and how to cope with it – and applied them to starting and running a successful business: 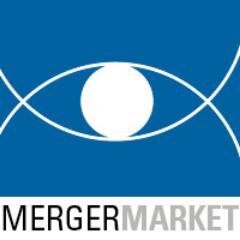 The Military Career: Caspar Hobbs was educated at the Royal Military Academy, Sandhurst, and then spent a decade in the Scots Guards, where he rose to the rank of Major. He drew upon his military experience – working in military intelligence in the Middle East and Northern Ireland – and applied the lessons learned when starting his own business, Mergermarket, in partnership with journalist Charlie Welsh.

The Business: Mergermarket adapted the principle of gathering information from many sources and turning it into a coherent whole, shifting it from the world of military engagement to that of mergers and acquisitions. The business started in December 1999 and was so successful that, in 2006, it was sold to the Pearson publishing company for £101m.

The Military Career: Another graduate of the Royal Military Academy Sandhurst, Mike Gooley joined the South Staffordshire Regiment in 1956, before becoming part of the SAS in 1958. During the next 10 years he served in places as far flung as Malaya, Oman, Borneo, Aden and Yemen, before leaving the army in 1968. His globe-trotting military career left him with an ongoing interest in travel, and this prompted him to create a travel agency offering independent travellers the chance to explore parts of the world which mainstream travel agents tended to ignore.

The Business: Trailfinders was established in October 1970, with just four members of staff and an office on Earls Court Road, London. Today it has more than a thousand members of staff and has helped more than 15 million clients arrange their trips. The main selling point of the company is that their travel consultants are offering personal, one on one advice having, between them, travelled to 96% of the world’s countries. 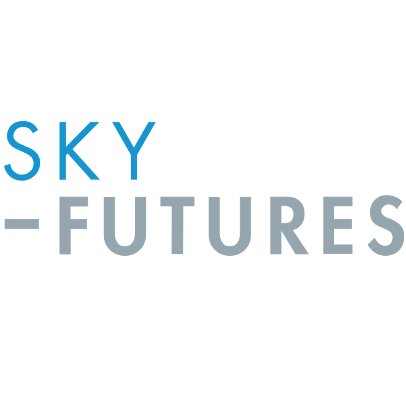 The Military Career: Chris trained as an RAF pilot during his time at university and then switched to the army, attending the Royal Military Academy Sandhurst before tours of duty in Iraq and Afghanistan. It was in the latter country, whilst acting as the commanding officer of a tactical air control party, that he had his ‘light bulb moment’.

The Business: Having commanded the use of unmanned drones to gather military information, Chris realised that the same technology could be used by businesses to survey dangerous or difficult to reach locations such as wind farms, oil rigs and electricity pylons. Acting upon this moment of inspiration, he left the army in 2010 and set up the company Sky-Futures. Within 4 years it had a permanent staff of eight and was turning over £1m. It now has offices in the US and UK and works around the globe. 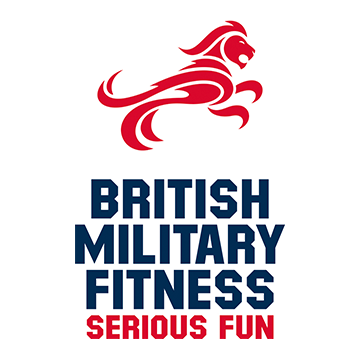 The Military Career: After being educated at the Royal Military Academy Sandhurst, Robin joined the army in September 1977 and served as an infantry officer in the Middle East, Africa and Northern Ireland, rising as high as the rank of officer. After leaving the army, Robin acted as a project controller for the European Community Humanitarian Organisation, and then as consultant on films such as Gladiator and Saving Private Ryan. The inspiration for his business came when he realised military style expertise and intensity could be applied to civilian keep fit regimes.

The Business: The idea for British Military Fitness (BMF), which was started in April 1999, was to offer a training regime which blended a group dynamic with a social element in an outdoor environment. In simple terms, this meant army style ‘boot camp’ drills offered in spaces such as local parks. The first ever BMF session took place in Hyde Park and attracted a total of three clients. By the time Robin moved on from his position as CEO, 14 years later, the company had a turnover of £9million, a staff of 40 full time and 800 part time employees and more than 20,000 members.