By The Military MutualMarch 6, 2018Events
No Comments 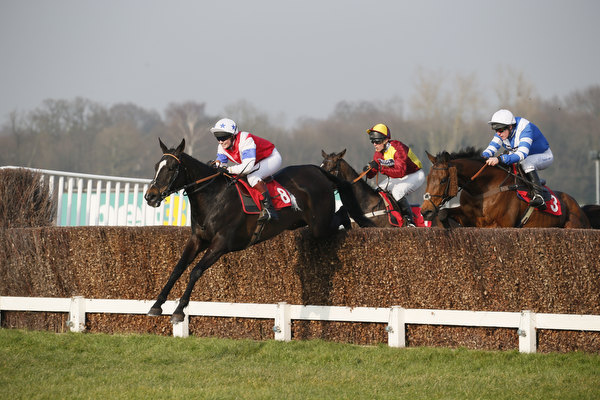 In the past horses have served us well during military campaigns and have always been an integral part of the British Armed Forces. It’s no surprise that horse racing – so called the ‘sport of kings’ – is a tradition in military history.

The Military Mutual are very proud to be sponsoring such a prestigious event! We’ll also be holding our Annual General Meeting at Sandown racecourse on the same day with our Members as well as the heads of other charities we work closely with, including Blesma, Blind Veterans, RAF Benevolent Fund.

We received great feedback on last year’s event from Blind Veterans: “Military Mutual were very kind and hospitable, most of the members managed to meet Princess Anne too, so it was a truly fantastic day!” 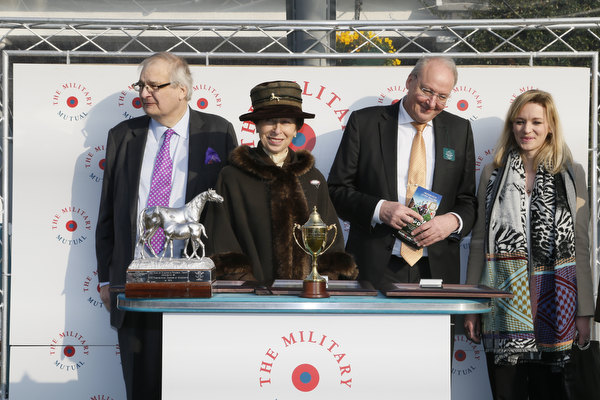 Walking With The Wounded is the nominated charity for this year’s event. WWTW support vulnerable veterans by helping them to re-integrate back into society through sustainable employment and independence. With the purchase of every standard advance ticket, £1 will be donated to the charity.

If you would like to attend the event then get your smart suit and racing hats ready. Gates open to the public at 12 noon, races start at 2pm and the last is 4.45pm with the feature race at 2.40pm.

You can purchase tickets for the day here. The order of running can be seen here.