International Women’s Day: Women in the Armed Forces In Numbers 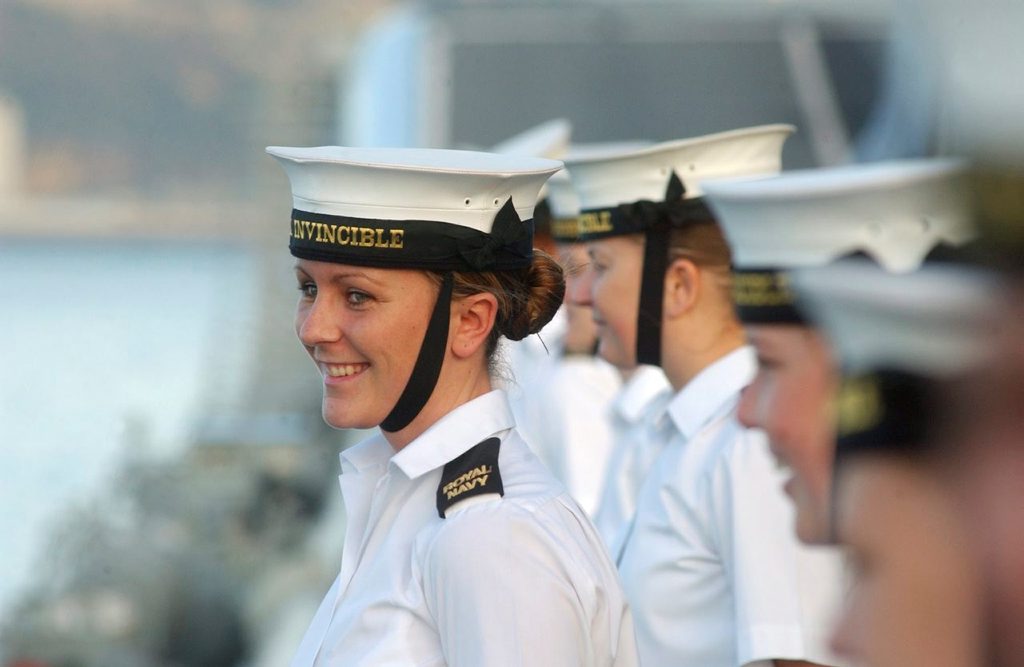 It’s International Women’s Day on Thursday 8 March, and the theme this year is ‘Press for Progress’.

Although there’s still a way to go, all over the world women are making positive gains towards gender equality, and this year’s theme represents a strong call-to-action to keep pressing forward.

In support of International Women’s Day, we’ve taken a look at women’s roles in the armed forces, represented in numbers.

101: The number of years women have been legally allowed to serve

The Women’s Army Auxiliary Corps was formed in 1917 in response to heavy losses suffered during World War I. The first women to officially serve, arrived in France and Belgium to carry out support duties on March 31 1917.

Before this, women had accompanied men into battle in unofficial roles like cooks, midwives, seamstresses and nurses. Florence Nightingale revolutionised the nursing profession during the Crimean War (1854-56), and during the second half of the 19th Century a number of military nursing organisations were set up to formalise the nurses’ contribution.

Six: The number of Army roles still closed to women. These are roles which include ground close combat, including infantry soldiers, guardsmen and paratroopers

The Women’s Royal Army Corps was formed in 1949, and was absorbed into the rest of the army in 1992, but women were restricted to support and medical roles.

However, this doesn’t mean that women haven’t fought in battle. Before full medical examinations were introduced, a number of women disguised themselves as men and enlisted in the Army. In fact, so many women dressed as soldiers and fought in the British Civil Wars (1639-51) that King Charles I issued a proclamation banning women from wearing men’s military clothing.

2019: The year all roles in the armed forces will be open to women

In 2016 Prime Minister David Cameron announced that the ban on women in combat roles would be lifted, and later that year the RAF became the first branch of the armed forces to accept women in all its roles.

This year the Navy will open applications for its Royal Marine Commandos to women, and by 2019 the Army will follow suit with its combat roles, meaning women will be able to apply for any position in the armed forces.

Women in the armed forces: we salute you!

We’re proud to support the many women who have served in the armed forces and worked hard to keep our country safe. This International Women’s Day we’ll be celebrating and honouring their contribution.