Feature: 14 Things You Didn’t Know About The England Cricket Team In WW1 & WW2

By The Military MutualJuly 15, 2015Health
No Comments 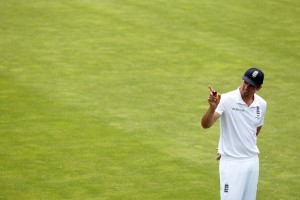 As cricket fever threatens to sweep the country with The Ashes. This is a time to sit back and enjoy the familiar chat from the commentators as they eagerly dissect the game. What’s there not to love, especially with a cold beer and a bag of peanuts to hand?

For cricket lovers, here are 14 unusual facts you might not know about the England Cricket team during the World Wars…